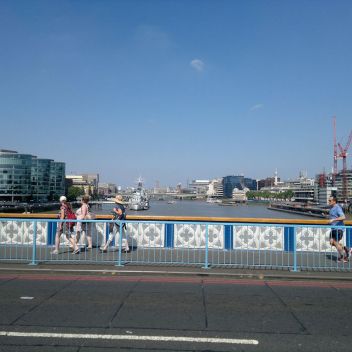 We leave Barking Station at 10.30 am we ride west along the CS3, turn right into the Greenway near Beckton Alps and head towards Bow Roundabout then turn left then left again until we reach the River Lea. We proceed south towards Bow Locks then right into Limehouse Cut going towards Limehouse Basin then onto the CS3 (blue) route towards the Tower of London where we will stop for a break. After that we head east along the CS3 to Limehouse Basin, then along the canal towpath to Victoria Park where we stop for a short break near the lake (cafe nearby) after that we head along the rest of the park towards Old Ford Locks to Barking. The canal towpaths can be bumpy in places especially under bridges so dismounting is advised. Meeting point outside entrance of Barking Station, Station Parade, Barking, Essex, IG11 8TU. (C2C, London Overground, District Line) 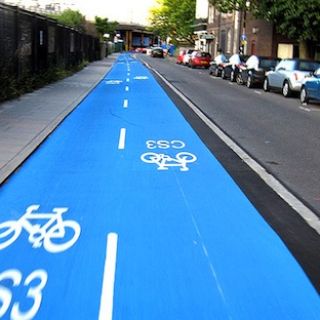 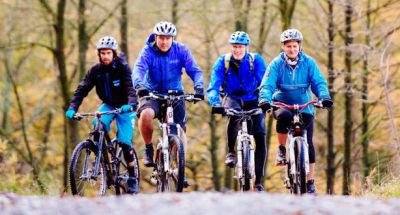 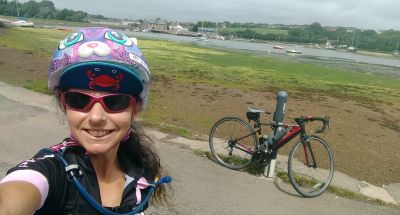