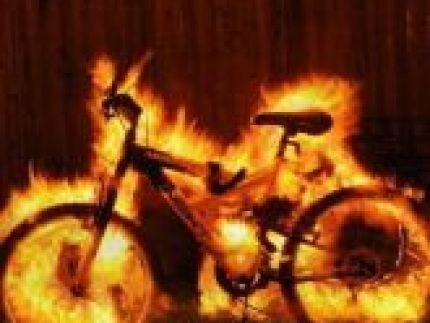 Starting from - At the front of Halfords Workington. There is no restriction in the car park. The store closes at 5pm so if you need any supplies, arrive early!, CA14 3YW

This is a night ride - you must have a working front and rear light on your bike to take part. We shall ride out to join the cycle path and from here head North towards Seaton. We shall then take the road back towards the coast where we can rejoin the cycle route heading down through Northside and then on to the C2C start point for a 'Sparkler Break'. From here it is less than a mile back to the car park from where we started.

I know, exciting isnt it? Just to keep you going until then - here are 7 little known facts about Guy Fawkes courtesy of The Telegraph. Enjoy!

1. Guy Fawkes did not die from being hung, drawn and quartered:
As he awaited his grisly punishment on the gallows, Fawkes leapt to his death - to avoid the horrors of having his testicles cut off, his stomach opened and his guts spilled out before his eyes. He died from a broken neck.

2. Guy Fawkes was not the Gunpowder Plot's ringleader:
There were 13 conspirators in the plot, which was masterminded by Robert Catesby, a charismatic Catholic figure who had a reputation for speaking out against the English crown. But it was Fawkes who gained notoriety after the plot was foiled, for he was caught after sneaking into the cellar beneath the House of Lords to ignite the explosives.

3. Guy Fawkes won the unlikely admiration of King James I:
Fawkes withstood two full days of torture and expressed his regret at having failed his mission. His steadfast manner earned him the praise of King James, who described Fawkes as possessing "a Roman resolution".

4. Guy Fawkes has an island named after him:
He is one of Britain’s most infamous villains, whose effigy has been burned and whose demise has been publicly celebrated for more than four centuries. Yet to the north-west of Santa Cruz Island in the Galapagos Islands, a collection of two uninhabited, crescent-shaped islands is named Isla Guy Fawkes, or Guy Fawkes Island.

6. The cellar that Fawkes tried to blow up no longer exists:
It was destroyed in a fire in 1834 that devastated the medieval Houses of Parliament.

7. The gunpowder would have done little damage to Parliament:
The 36 barrels of gunpowder that Fawkes planted in a cellar below the Houses of Parliament would have been sufficient to raze it to the ground, while causing severe damage to neighbouring buildings. However, some experts now claim that the gunpowder had “decayed”, and would not have properly exploded even if ignited. 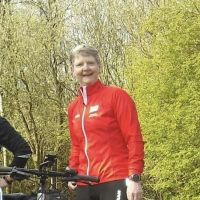