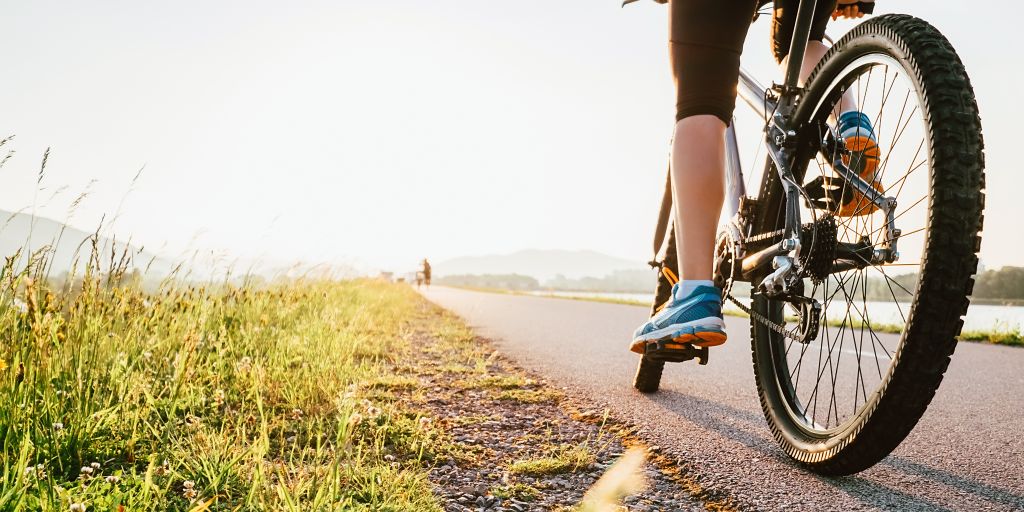 Much has changed since then, and pleasingly a further 800,000 women have taken up cycling in the past 5 years thanks to British Cycling’s women’s strategy alone.

However, in a recent study 64% of women said they don’t feel confident riding. This is one of the reasons why only one third of frequent cyclists in the UK are women (compared to countries like Denmark where male cyclists account for 47% and female cyclists 53%).

What’s behind those lower confidence levels in female cyclists? And what more can be done to make cycling safer, more convenient and more enjoyable for all?

As a female cyclist myself, and Co-Founder of the cycling tech company See.Sense, here’s my two cents…

It doesn’t matter where you come from or what gender you are if you don’t think cycling is safe you simply won’t do it. Safety isn’t just about concerns over traffic or cycling lanes though. It’s about feeling comfortable on a bike and supported by those around you.

Women need encouragement and role models, and our society needs to be more inclusive. Of course this is a wider social issue that events such as this month’s International Women’s Day highlight.

We should never underestimate the power of encouragement to get more people onto a bike. This support can come from young and old, men and women.

Importantly, we need to make sure that all riders (or soon-to-be riders) feel represented within the cycling community. Whether that’s at a local club, in a transport policy group making decisions about infrastructure, or at competitive events such as the Olympics.

If you can relate to someone cycling, and feel inspired by that person, chances are you’ll feel more confident to go out for a ride. 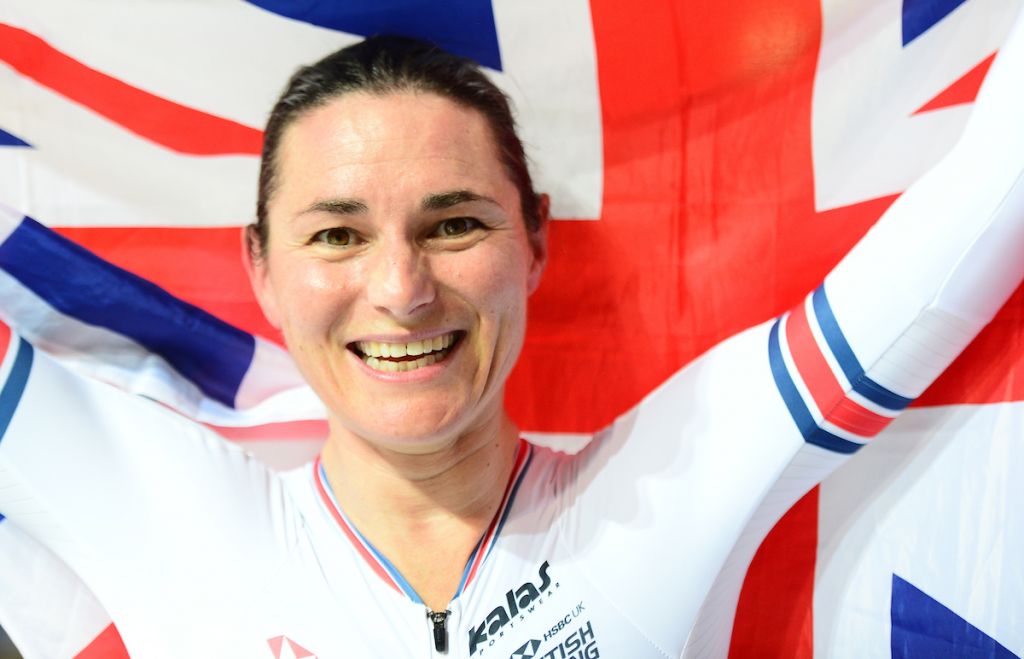 The Benefits of Infrastructure

In 2017 the proportion of women cycling along a road with newly-added cycling infrastructure on it increased to 35% from 29%. This was on one of the Quietways in London, yet there are many other reports that show the benefits of fully segregated cycle networks in increasing cycling participation.

However, the processes behind the decision-making that informs how our cities in the UK plan and build infrastructure need improving.

What data we have on cyclists, and this in itself is limited, is mainly based on riders who are male and cycle regularly. The result is that we’re creating infrastructure not everyone can or wants to use.

If we want more women to cycle then we need account for them.

This could be done through projects which look at a specific community’s transport habits and find ways of improving confidence levels. Alongside this, we need to increase the number of women involved in transport planning and policy to make sure decisions are representative. 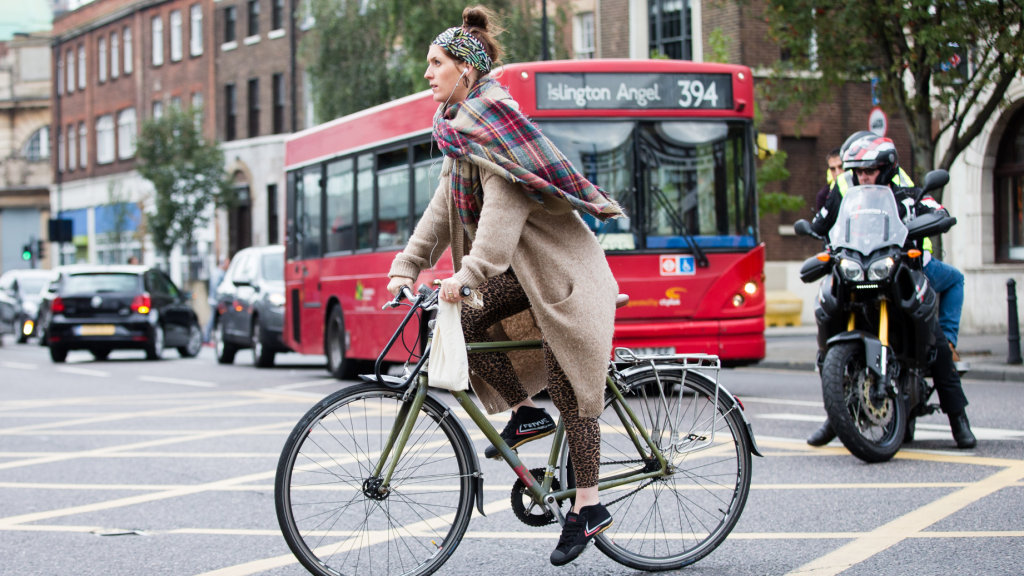 I love getting out on my bike, whether I’m doing that to get to work or just to go out with my family.

When I was in Copenhagen recently I was amazed at the infrastructure they had in place and how many different types of cyclists were on the roads. It’s taken a city like Copenhagen over 40 years of incremental improvements to get to that stage though. We don’t have that time - both from a health and environmental standpoint.

Once we have the right data we can take it to local governments and policymakers and more accurately say what needs to be done, how much it’s going to cost, and what we can expect to see as a result.

This is something I’m working on at See.Sense where our intelligent bike lights not only make you safer on the road, but also give policymakers the accurate and representative data mentioned above. We’re working with British Cycling to make sure the insights we detect through our lights can drive real change on our roads, and I hope that in another few years we’ll be able to report a significant increase in all types of cyclists. Women included.