A British Cycling spokesperson said: “We are committed to empowering people to make cycling a part of their lives and have been able to make huge strides in the city over the years through a fruitful partnership with Liverpool City Council.

“Unfortunately – and after much discussion – the delivery of the HSBC UK Let’s Ride event this year is no longer possible.”

A spokesperson for Liverpool City Council said: “It is unfortunate that due to budget constraints the HSBC UK Let’s Ride event has had to be cancelled. The council is committed to working with British Cycling and other cycling networks in the future to look at further support cycling. The city council will also continue to develop new cycling routes and bike stations across the city and help promote major cycling events such as next weekend’s Liverpool to Chester bike ride.” 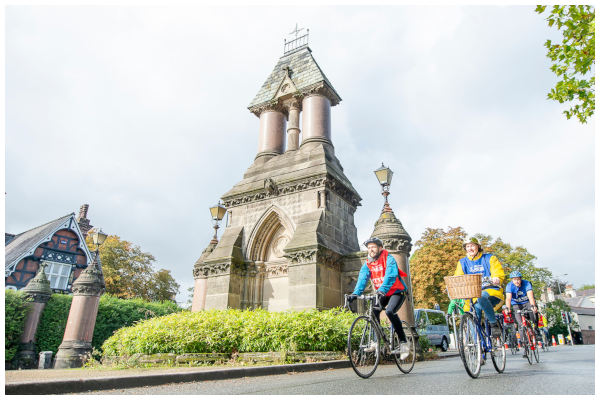 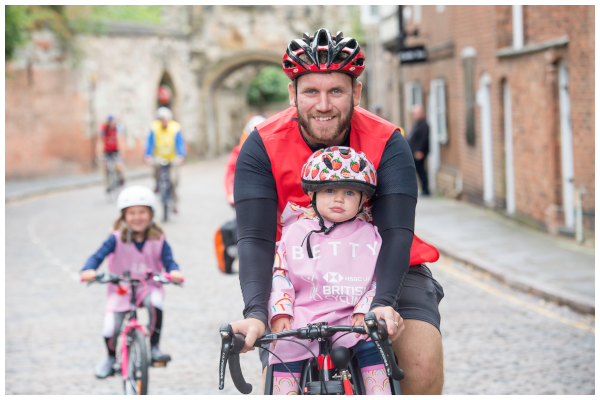 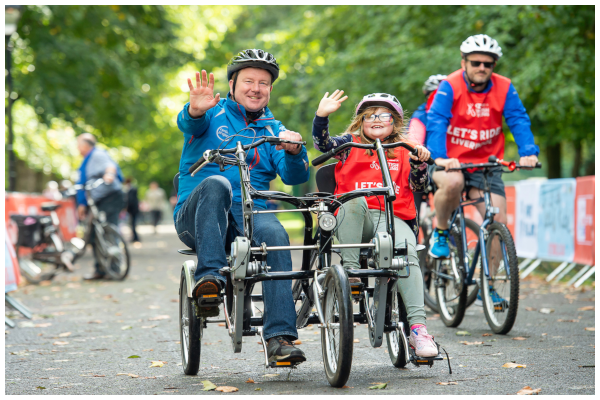 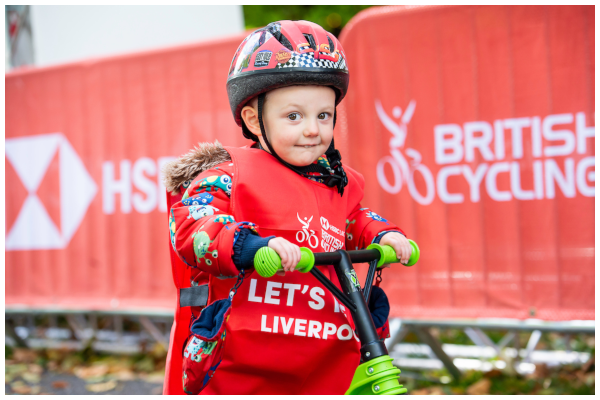