Starting in Whitefield Park, Bury, the route travels an uncomplicated road route passing through the outskirts of neighbouring areas within Bolton, Salford, Manchester, Middleton and Rochdale. The ride features minor but noteworthy climbs of Stoneclough, Rainsough Brow, Bowlee and a couple of other short hills.  A cafe/picnic stop midway in Heaton Park is the main “refuelling” point.  Riding along “Harry Hill Way” (named after a British cyclist who competed in the 1936 Olympic games in Berlin. He won a bronze medal in the 4000m team pursuit.) features towards the end of the ride. 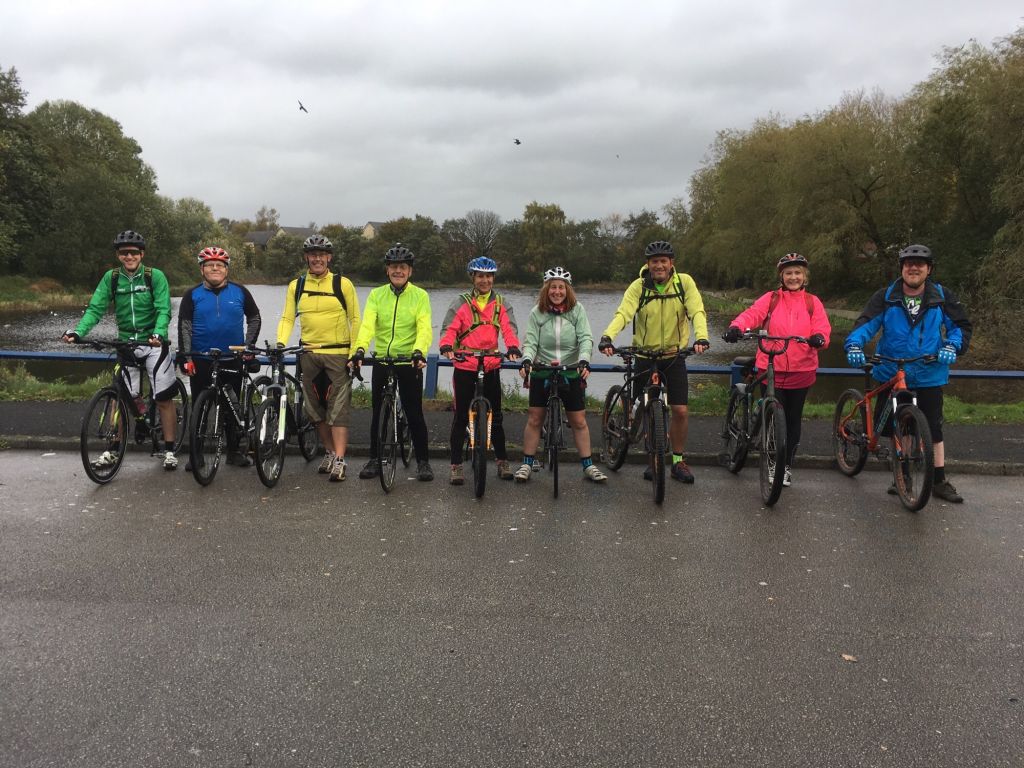