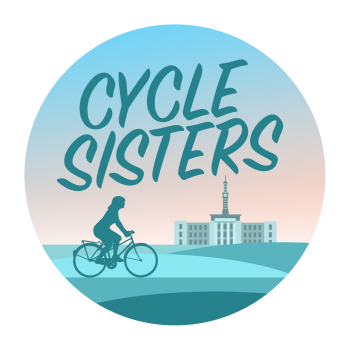 Cycle Sisters is an award-winning organisation which inspires and enables Muslim women to cycle. Our journey started in 2016 when we set up our first Muslim women’s community cycle group in Waltham Forest in East London - since then our work has been recognised as being ground-breaking and hugely successful in supporting large numbers of Muslim women to cycle. We work to address the inequalities in cycling by ensuring that the needs of Muslim women are understood and met. Levels of cycling in the UK are low with the majority of journeys being undertaken by men. Women - and particularly those from minority backgrounds - experience many barriers to cycling and are less likely to see cycling as an option for themselves and their families. Our Muslim women’s cycle groups provide support and role models while our partnership work with local and national cycling organisations helps to tackle stereotypes and make cycling more inclusive and diverse. Our longer-term goal is to grow into a nation wide network of Muslim women cyclists, ensuring that Muslim women cyclists have a voice on a national level.

You have to be a member of the group to see this section.

You have to be a member of the group to see this section. 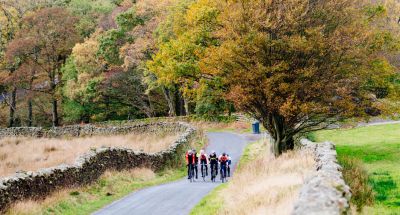 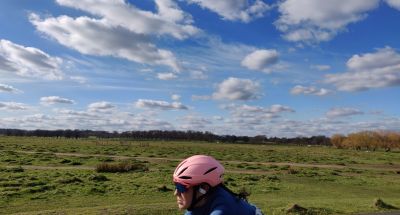