Top 5 Climbs in Europe by LoveVelo

If you’re feeling confident and looking for a new cycling challenge, check out Love Velo’s top 5 climbs and conquer some of the most famous roads in Europe. 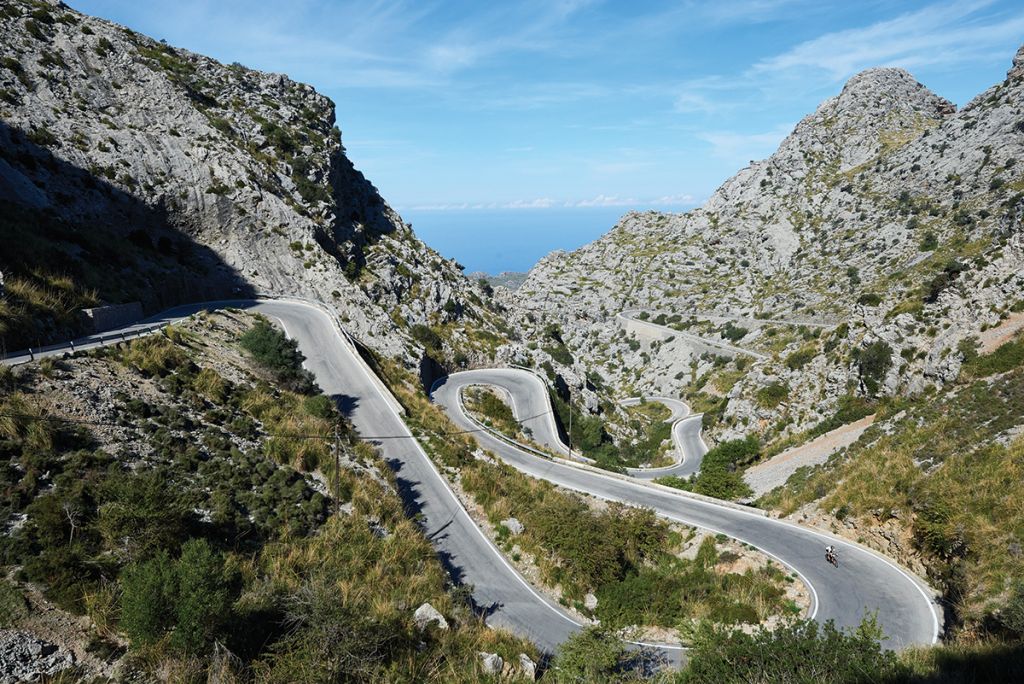 Sa Calobra sits in the north west of Mallorca, patiently awaiting the thousands of cyclists that tour the island each year. At just 670m, the ascent is shorter than some of its European neighbours however, as one of the leading climbs in the Balearic Islands, it’s no surprise that Sa Calobra is high on the bucket list for so many people.

The climb is frequently used as a training ground for pro riders with rumours circulating that Sir Bradley Wiggins holds the unofficial Sa Calobra record of 22 minutes and 30 seconds. Regardless of your time, you’ll never forget the ride to Sa Calobra.

As the setting for one of the most memorable moments of the 2018 Tour de France, it’s no surprise that Alpe d’huez makes our list for the top 5 European Climbs. The famous 21 hairpins make up a spectacular climb in the French Alps with stunning views stretching for miles on end. Keep an eye out for all the iconic Tour references, from Dutch Corner to the names of previous stage winners on each of the 21 hairpins. 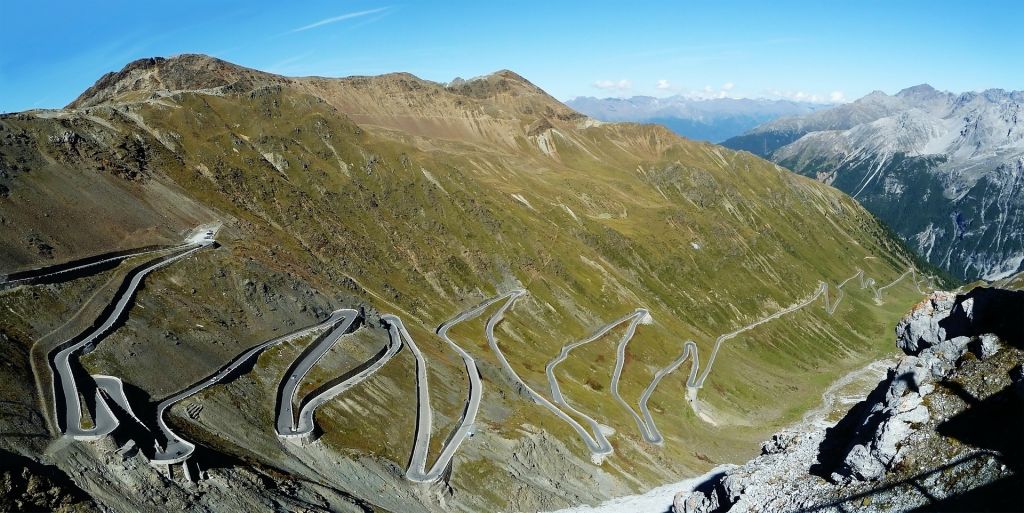 Arguably Italy’s most famous climb, the Stelvio is a challenge unlike any other. Introduced to the Giro d’Italia in 1953, the climb, which reaches 2758m, has maintained a fierce reputation. On your ascent you will encounter 70 hairpin bends as you take in the stunning views over the valley with waterfalls falling on either side of you. This is the ultimate cycling test. How confident are you feeling?

There are few places in the world that offer as many prestigious, world-renowned climbs as the Pyrenees. With the Tourmalet taking the crown as the most recognised in the region, honorable mentions must be given to Col d’Aspin, Col d’Aubisque and Hautacam. The Tourmalet is the most used climb on the Tour de France and, therefore, firmly asserts itself as one of the top 5 climbs in Europe.

Saving the best till last. Ask someone who doesn’t cycle to name the most famous climb in Europe and Ventoux will often come out on top. Superior altitude and distance paired with an unrivalled reputation puts the French climb in a class of its own.

The most common route is from the town of Bedoin and through the covered forest section. From there, just 6km remains as you ascend the famous limestone mountain, a ride that has been likened to cycling on the moon. 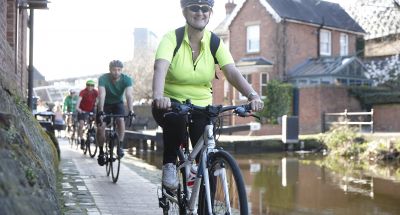 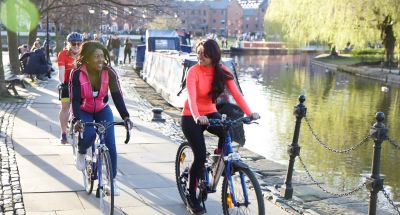