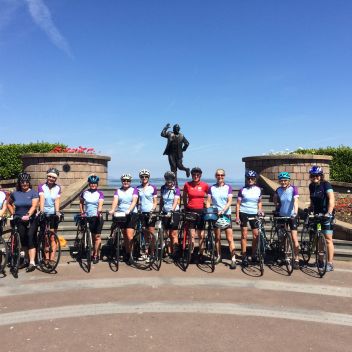 Easi-Breeze is the ladies cycling group, based in Easingwold, and set up in July 2016. Two years on and the group has gone from strength to strength. Initially there was just one leader, Mandy Parker, mostly on her own but occasionally assisted by Jill Magee from Pickering, and other local York leaders, but this year Rachel Richardson trained as well. During the summer we run a Tuesday evening improvers group, cycling up to 15-20 miles and taking in some local hills as well. The more advanced cyclists ride on a Wednesday or Thursday morning, generally between 25-45 miles with a cafe stop, and venturing further afield with more hills! We have designed our own kit, illustrated above, and taken on long distance rides and sportives. This group runs through the autumn and into winter, depending on the weather. In 2017 there was a 2 day Tour du Dales, and a three day Coast to Coast in 2018, both of which required preparation and training. The group has also ridden in local sportives, notably the Yorkshire Lass where we has ladies in the 60 and 100 mile route this year. In 2019 we were joined by two more leaders, Caroline Fletcher and Nikki Stones, which allowed us to expand the range of rides offered. The tour this year was to the Lake district exploring the quieter little roads as well as bagging some serious hills and cooling off in the lakes and rivers. Not bad for a group who started with a 6 mile loop around Easingwold!

Group currently has no future rides 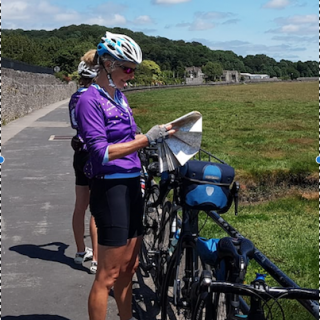 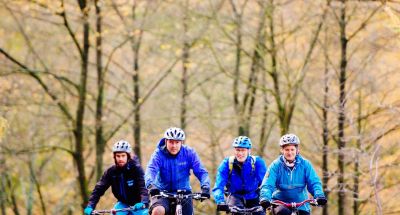 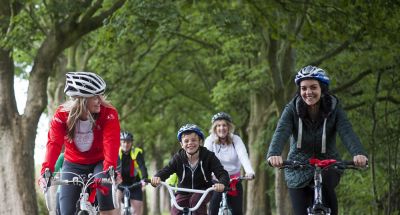